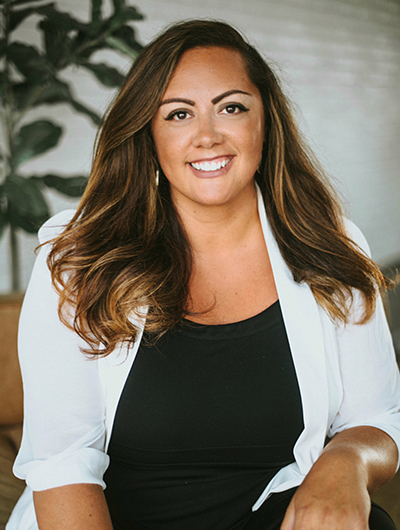 Ana stepped down as Operations Manager in December 2019 to serve as the Career & Technical Education, Community Engagement Manager with Pasco School District.  Ana wanted to stay connected to Team Concepts and support the mission of Employee Centric Leadership in a new role as Operations Support Specialist.  Ana will assist the team as an advisor on business development and marketing projects.

Ana brings over 19 years of professional experience from the world of higher education, and during that time, has served in roles as Grant Director, Academic Support Director, Retention Specialist, Adjunct Faculty, Student Club Advisor, and Collegiate Basketball Coach. Ana has worked at Central Washington University, University of Idaho, Washington State University and Columbia Basin College. Ana earned the Hometown Spirit Faculty Award while at University of Idaho in recognition for her contributions made toward student success, and the Employee Service Award in recognition of service to Columbia Basin College.

As a former student-athlete at the University of Washington, Ana participated in two NCAA National Tournaments and was a member of the 2000 Samoan National Basketball Team. Ana also served as a basketball development consultant to the US Embassy in Fiji. Ana traveled throughout Fiji with US Embassy officials, former professional athletes, and Olympic committee members, to grow the game of basketball, developing coaches and youth programs throughout the islands.

Ana can be reached at ana@teamconceptstraining.com

To become the Pacific Northwest regional center of excellence for transformational training and professional development.

To support organizational excellence and personal best, by creating and delivering cutting edge, transformational professional development curriculum for business professionals, aspiring leaders and managers at all levels who seek to create value for self and others.